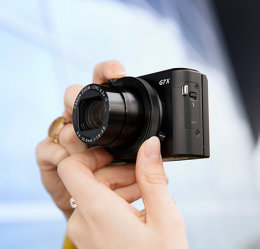 Like the UWL-H100, this is a 100 degree super wide-angle lens and, also like the H100, can be upgraded at any time with a dome port for semi-fisheye photography. It is important to understand that while the INON UWL-H100 is an excellent lens that we obviously regard as best in class, most competitive lenses follow broadly similar optical designs. So we would expect them to also exhibit marred results if used with the G7X MK11. The INON UWL-S100 ZM80 is a unique optical design that overcomes the limitations of conventional underwater wide-angle conversion lenses for users of the Canon Powershot G7X MK11 and other ‘difficult’ cameras. 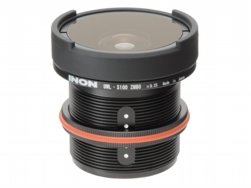